Employees Are What Make a Company Valuable 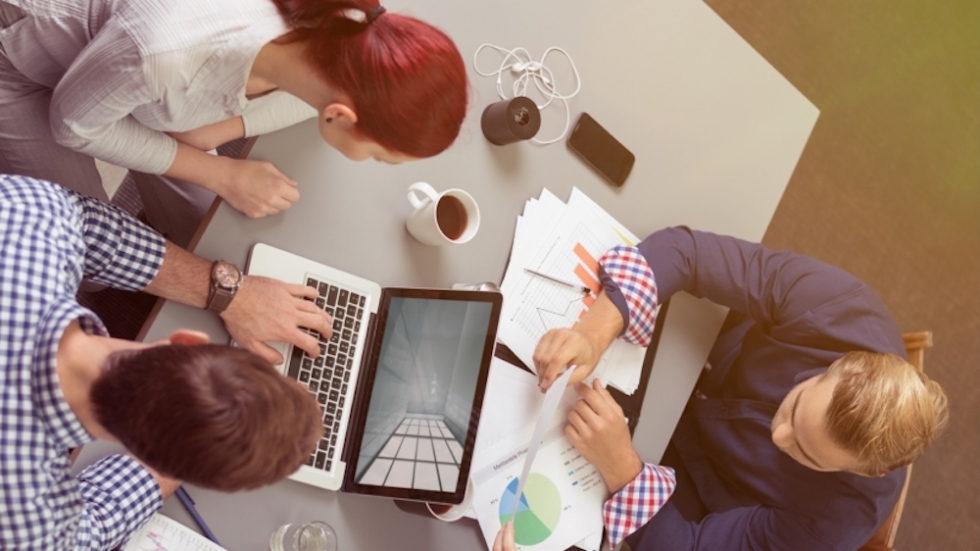 What is the element of your company that makes it the most valuable to you? It can be a whole host of things ranging from your office culture, to proprietary technology or loyal customers. Or it could be the work of your employees.

This week, Atlanta, Ga.-based management consulting firm Talent Growth Advisor released its first Intellectual Capital Index, an analysis that explores what a business's base of employee talent does for its market value.

The study ranks companies on the Dow Jones Industrial Average (DJIA) with an algorithm that measures the value of companies “beyond tangible assets,” according to a release from the firm. The top five on the list were Boeing, Pfizer, Apple, United Technologies and Unitedhealth, representing the tech and healthcare industries.

"Intellectual capital is driving over 80 to 90 percent of your enterprise value. They really are your intellectual asset," says Andrew Lobo, TGA's VP of talent strategy. "And what that means is that you need to start actually thinking about, managing and addressing all of your people needs much more than you have historically. The first step is to identify those critical roles that actually end up driving a hugely disproportionate amount of intellectual capital."

Tom McGuire, the firm's managing partner and co-founder, agrees, noting that creating a hiring and development strategy with this metric in mind can only help a company's sustainability.

"Every company in the world, regardless of who they are, faces the dilemma of scarce resources. It means most companies are not focused on this kind of a touchstone," he says. "From a people standpoint, things kind of tend to be spread like peanut butter across organizations. When you have to cut back on staff, layoffs tend to be 10 percent across the organization. This changes that rule, and it says do things with critical talent that create value for your company."

And Lobo says that when it comes to incorporating the development of intellectual capital into the day-to-day operations, entrepreneurs with small businesses can already have a leg up on big corporations.

"Startups actually do all the things we're talking about automatically. When it comes to the people side, you aren't hiring an HR department first; you're going out and finding people yourself," he says. "You're creating a culture to help attract and retain people. The entrepreneurial community already gets this stuff naturally. They are already focused on the critical roles."