How to Link Compensation to Intellectual Capital (IC) 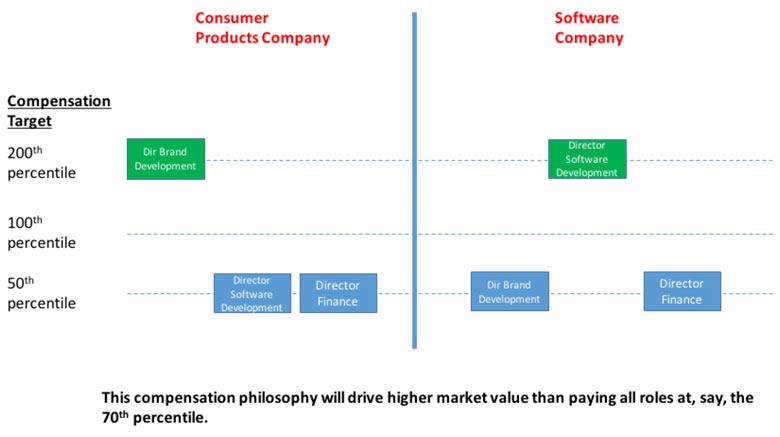 Intellectual capital is often created and increased by relatively few critical roles within a company.

Most of the time, the majority of companies focus their compensation philosophy on fairness as a typical practice. The process, familiar to most, goes something like this: The company hires a compensation consultant to help identify job categories and benchmark pay for those jobs against companies similar to the client company. The company then determines a target percentile and starts adjusting its existing compensation to match the target. There are, of course, many complexities involved including the split between base salary, short-term incentives, long-term incentives, etc. But overall, the process is similar and focused on achieving fairness. This process has worked for a long time. However, recent research suggests a fundamental shift in approach is necessary.