It’s the Moment of Truth for FitBit, Whole Foods and Twitter 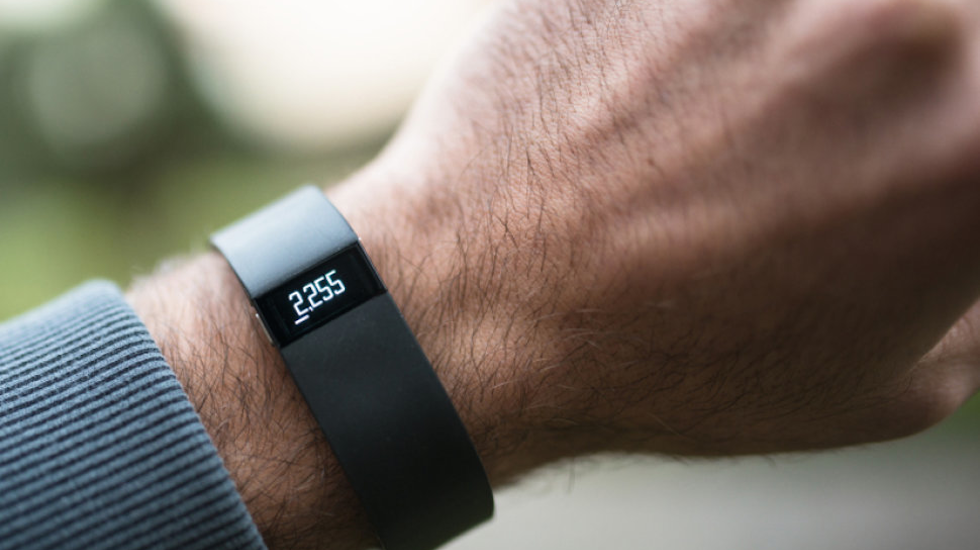 Companies in the crossroads can disrupt, go the distance or disintegrate.

This article originally appeared on US News & World Report, August 11, 2016

Not many companies can claim a substantial edge to Apple (ticker: AAPL) in the digital consumer products realm – except, perhaps, for Fitbit (FIT), which got into the wearable tech game in 2007, well before anyone. And while the Apple Watch foundered on the sidelines, Fitbit's pantheon of products – which track data including steps walked, sleep quality and heart rate – helped the company go public in June 2015.

And then 2016 came – and this one-time stock to watch saw its watch stop.

So far this year, FIT has tumbled 48 percent, and is down more than two thirds from its peak just a year ago. With its stock trading in a trough at less than $16 per share, Fitbit now must ask itself what, if anything, it can do to live up to its product named the Surge.

Fitbit marks a textbook case of a company at the crossroads – the kind that, despite its technical innovation and marketplace domination, fails to convert those bona fides into boisterous profits. It's a moment of truth many businesses face, and how they regroup and react speaks volumes about their long-term prospects.