Is It Time to Change the Dow? 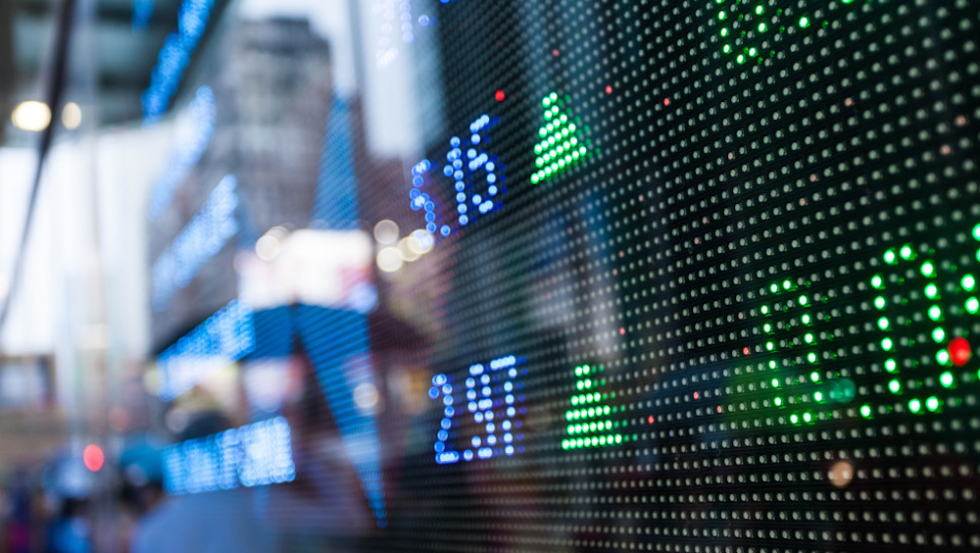 The Dow Jones Industrial Average dominates investor and media interest for more than a century.

This article originally appeared on US News & World Report, August 8, 2016

If you turn back to the late 1800s, the go-to names for baby girls included Edna, Ethel, Gertrude and Mildred. Now, try finding any mom who covets them today. And so it goes for the outdated appellation "Dow Jones Industrial Average" – a stock market measure that also dates to that Age of Bertha and Bessie.

"The DJIA name should be changed," says Tom McGuire, co-founder and managing director of Talent Growth Advisors, based in Atlanta. "The word 'industrial' is hopelessly outdated in today's knowledge economy – and only three of the stocks are technically in the industrial sector."

So what's the alternative? The 'I,'" McGuire says, "should be changed to mean 'intellectual' instead."

Yet even if the Dow Jones switches to something more apropos – or high-tech slick, such as Dowzer – there remains the question of just how relevant it is when some of the nation's most dominant companies can't be found anywhere on it.

The Dow's makeup, he says, "excludes some of the largest and most dynamic companies in the American economy. Technology leaders such as Amazon (ticker: AMZN), Alphabet (GOOG, GOOGL) and Facebook (FB) are left out of the Dow – as are leading financial companies such as Wells Fargo (WFC) and Bank of America (BAC)."

So why watch the Dow at all? After all, isn't it just a matter of time before Alphabet buys it? OK, so that's impossible (for now). Regardless, the Dow has something going for it any CEO would crave for his product line: universal name recognition.

"Its popularity may be due more to brand recognition versus serious analytical value," McGuire says. "Chances are an average non-investor may have heard of the Dow, probably not the S&P 500 and almost certainly not the Russell 2000."

The Dow Jones Industrial Average debuted on May 26, 1896, seven years after the Wall Street Journal launched. It was the brainchild of two reporters, Journal editor Charles Henry Dow and statistician Edward Davis Jones. Given the fame of his co-creation, Jones is barely remembered today but for the fact that investors confuse him with the namesake of Edward Jones Investments – who also had the middle initial D.

"The historical legacy of the Dow Jones Industrial Average is indisputable," Kern says. "I admit to a sense of awe as I think about a measure that has been used by investors since 1896. Unfortunately, the limitations of the Dow are impossible to ignore and it should no longer be used as the 'kingpin' number by market watchers."

Force of habit and ease of comprehension also account for the Dow's popularity. After all, it's one easy-to-swallow digit meant to deliver global insight into Wall Street's health. Having a 120-year legacy, as Kern notes, doesn't hurt either.

But in the age of big data – far removed from the telegraphs and newspapers that delivered stock news in Charles Dow's day – many other metrics, standing alone or taken together, arguably offer a more nuanced portrait of market conditions.

"The Dow is a quirky and incomplete barometer of U.S. equity markets," says Paul Bolster, professor of finance at Northeastern University's D'Amore-McKim School of Business in Boston. Yet in balance with another number – the Standard & Poor's 500 index – the Dow maintains surprising relevance.

"In spite of monitoring the share price level of only 30 important companies, its movements are in near perfect agreement with other broader measures of market movement such as the S&P 500," Bolster says.

In fact, "The correlation between the daily returns from the two indexes over the past year is 98 percent," he says. "The second reason for the Dow's resilience is tradition. So it is oddly constructed but it works and we like it."

What's more, the Dow-S&P 500 parallel holds up even though both use dissimilar methods to reach very similar results.

"The Dow is a price-weighted index, which gives higher priced stocks more influence than lower priced stocks," says Bob Johnson, president and CEO of The American College of Financial Services in Bryn Mawr, Pennsylvania. "The S&P 500, on the other hand, is a market capitalization index, meaning that larger stocks have a greater influence than smaller stocks."

It's a given that Charles Dow wouldn't have expected his market measure to hold up for more than a century. In a stock market milieu dominated by the information highway, the DJIA is a holdout from an era that predates the Model T.

That this financial buggy whip still works is more than can be said of a good many investments – though, as Johnson says, "If one were designing an index today, one would not choose the design of the Dow."