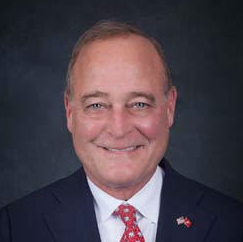 Tom Colella leads TGA's efforts to bring passive candidate sourcing in-house for our clients. Tom has been a talent acquisition leader for most of his career, most recently leading Walmart’s International Executive Recruiting and Corporate Recruiting. In that role and over a seven year period, he led a team of over 125 talent acquisition professionals responsible for hiring in 28 countries. Prior to his work with Walmart, he was a Senior Partner at Korn/Ferry International for 20+ years, leading the Global Aerospace and Defense Sector and the North American Industrial Sector.

Prior to his work in these organizations, Tom served our country in a number of distinguished ways. He served in two Presidential Administrations: for President George W. Bush, as the Principal Deputy Assistant Secretary of the Navy for Manpower and Reserve Affairs, overseeing all aspects of Manpower Planning including recruitment for the Navy, Marine Corps and the civilian workforce. During this time, Tom received the Distinguished Public Service Award for his service. Prior to that, he served President George H. W. Bush in the Federal Student Assistance Program where he directed compliance of post-secondary and financial institutions through ten Field Offices. Tom also served as a Colonel in the Marine Corps Reserves, commanding the 4th Battalion, 14th Marines as well as holding other numerous leadership positions throughout his career. He was recalled to active service and served as the Chief of Staff to the US Defense Representative in Pakistan.

In addition to his work at TGA, Tom volunteers at the Boys and Girls Club, coached Little League baseball and junior football, and serves on the Board of the Entrepreneurial Bootcamp for Veterans (EBV) Foundation. He is a graduate of the US Naval Academy and received his MBA from Emory University. 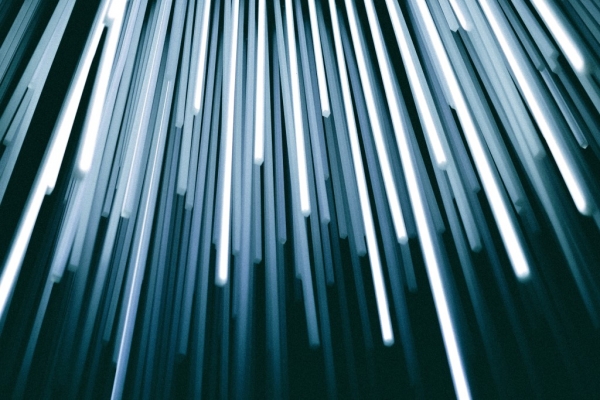