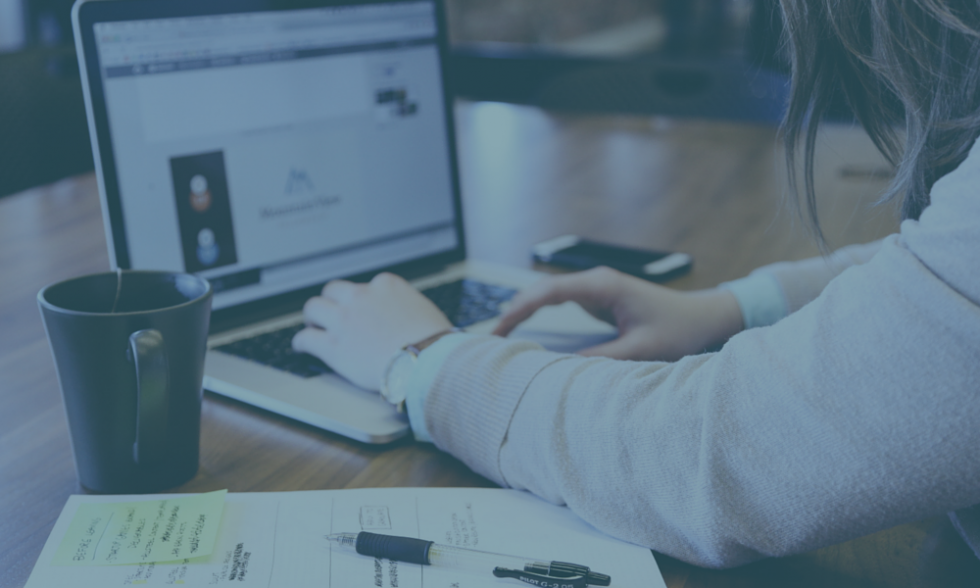 Corporate Executive Board (CEB) continues to produce studies on topics we, anecdotally, know to be true. In their “2013 Business Outcomes Study Report”, they researched 55 organizations including engineering, retail and financial firms in order to determine the impact of a careful talent management strategy on business results. And no surprise here: targeted talent development, succession planning and talent review drive workforce productivity and, in turn, improve business results.

Some of their findings on effective talent management strategies included:

Skeptical about those claims? Here are some additional details about each:

In the retail stores studied, it was observed that sales associates that scored high assessment points increased their monthly sales by almost 19%. This value was equivalent to $12,000 per associate. It was also observed that the highly ranked associates had higher chances (almost 37%) of realizing their sales targets. When it came to a telecommunications provider business, it was found that highly ranked customer service agents did their work much faster than others. The agents also had higher chances of meeting their customers’ needs. For example, it was found that the agents handled customer calls 9% faster than before. The agents also had 74% more chances of meeting their customers’ needs. As a result of this, there was increased productivity which resulted to a cost reduction of over $20 million every year.

Other examples abound in the study.

So what’s the bottom line for a good talent management strategy?

Linking critical business objectives and strategic plans to talent processes, initiatives and metrics are more likely to drive desired results at the individual employee level. That point seems so obvious, by the way, that it’s almost not worth stating. But companies still struggle to make these connections. Perhaps concrete results like the ones above will provide the destination that HR teams and senior leaders need to invest in building the roadway. 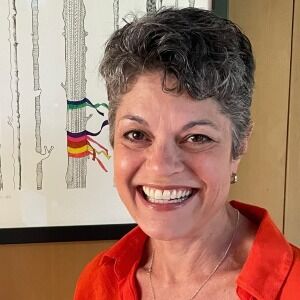