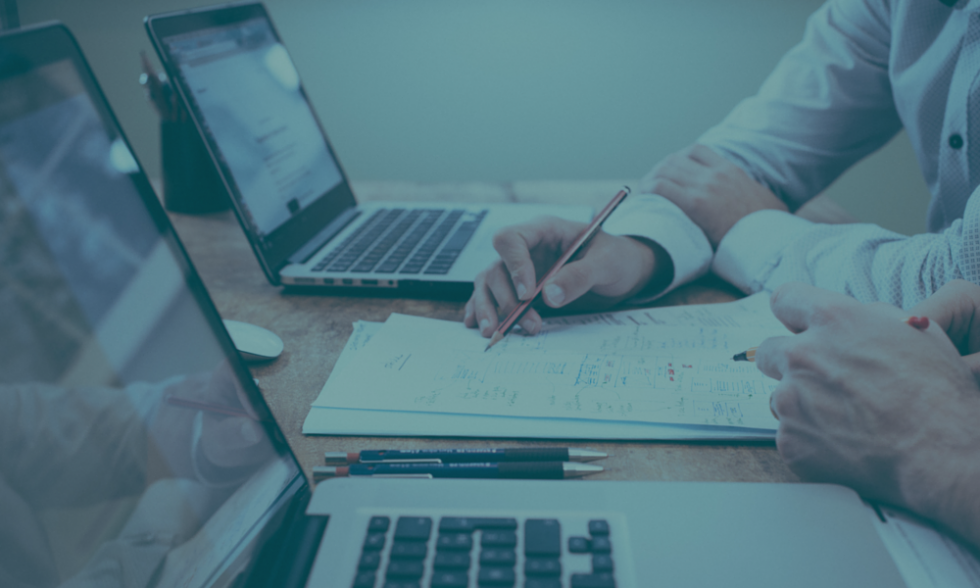 In too many cases, job descriptions are a missed opportunity for getting candidates interested in a company.

At UHY Advisors, a mid-sized professional-services firm based in Chicago that hires approximately 200 people a year, the talent shortage is very real.

"Ever since 2012, the accounting field has grown extremely competitive for talent -- it seems like the number of jobs is expanding while the amount of candidates is shrinking," says Senior Recruiter Amanda Mich. "The struggle we have is that, not only are we competing with other accounting firms, but we're also competing for the same candidates with companies like Ford and Coca-Cola."

Faced with such competition, UHY has begun transforming its text-based job descriptions into a more visually appealing format. After all, says Mich, the candidates UHY is competing for don't have the patience to deal with lengthy, boring job descriptions, she says.

"Most of the candidates we're targeting are passive candidates, so if I send them a message on LinkedIn and they check in on their mobile device, who wants to see a job description that's three pages long? I imagine they're not going to read that."

In an era of rising mobile-device use and ever-shortening attention spans -- last year, a study of media-consumption habits by Microsoft found that the average human attention span has fallen from 12 seconds in 2000 to eight seconds in 2013 (even shorter than that of goldfish, at nine seconds) -- the ability to stand out and capture those fickle attention spans is more important than ever.