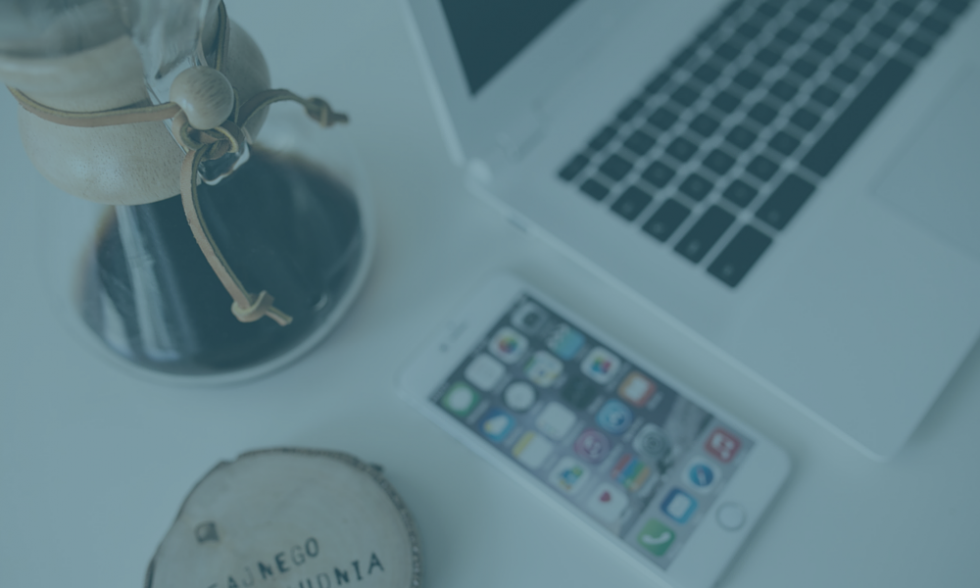 Apple’s swap with AT&T in the Dow notably accelerates the ongoing growth trend of intellectual capital as a percentage of the DJIA’s underlying market capitalization value.

A long economic evolution of the Dow from U.S. Leather, American Beet Sugar, and Bethlehem Steel to the likes of Microsoft, Pfizer, and now Apple reflects the changing essence of value creation in today’s world.  The output of people is now firmly placed in intellectual rather than physical capabilities, at least from an economic value perspective.

Pre-Apple, a quadrupling of the DJIA over the last 20 years to a market capitalization of $4.6 trillion was already a testimony to the “age of the knowledge worker.” More than eighty percent of the increased value of the Dow over that time period (excluding oil reserves) had been accounted for by an increase in intellectual capital value amounting to $2.7 trillion.

Apple’s numbers are easily a boost to the already strong trend of the Dow towards a capitalization that is primarily represented by intangible asset value.  The focus and competition for the only source of that value continues unabated – people.

Human capital is the only source of intellectual capital and the ability to harness this valuable contribution will only more and more often separate the economically successful from unsuccessful companies.

So what does this mean for business leaders?  It means they must do the work to understand how value is created in their organizations at a granular enough level to construct talent strategies that will fuel growth.  What intellectual capital is driving market value?  What things must be done well to create that IC?  Which functions and roles are most critical?  From there, a measurable strategy that effectively allocates talent resources to drive market value can be conceived and executed.

Want to learn more about how business value, intellectual capital and talent are connected? Order my new book: Talent Valuation: Accelerate Market Capitalization through Your Most Important Asset.