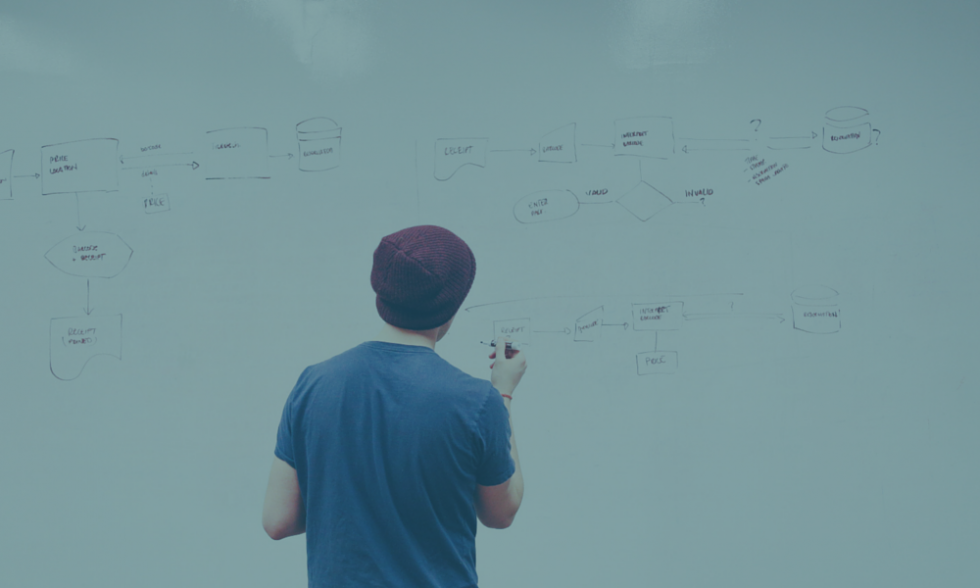 In today’s knowledge economy, Intellectual Capital (IC) is driving the market value of most companies. As we outlined in a previous post, IC is the product of human capital, or talent, and our proprietary algorithm calculates the value of IC for companies, offering an innovative and meaningful method to evaluate organizational strategies.

Through the IC algorithm, companies can be analyzed and the proportion of intellectual capital value to total enterprise value can be determined. Calculating this correlation is important because:

It provides an objective measure of the value of intellectual capital relative to total market value, which is the majority of value in the average modern corporation.

It puts into perspective a company’s dependence on tangible vs. intellectual capital and informs priorities.

It implies that building a talent strategy based on this analysis, and evaluating it over time, is the most effective way to grow shareholder value for the majority of companies.

It provides strategic insight into value creation gaps and opportunities when comparing a company’s IC analysis with that of competitors.

Using information available to the public, we applied the IC algorithm to a representative sample of Fortune 500 companies across a variety of industries to highlight insights resulting from the analysis. The full table of company comparisons is available in our book, “Talent Valuation: Accelerate Market Capitalization through Your Most Important Asset,” but we have selected a few illustrative examples to share here.

It is important to note that a higher or lower IC percentage does not mean one company is more successful or valuable than another, particularly when they are not in the same industry. But, what a high IC percentage does indicate is that the company has a high dependence on talent for sustaining and growing its market value. In addition, although the highest IC percentage industries tend to be predictable ones – consumer products, technology and pharmaceuticals – there are a few notable surprises, including UPS, Walmart and Conagra, which are all valued more for their intellectual capital than their tangible assets.

Upon analysis of the Fortune 500 sampling, a few trends stand out that help demonstrate the dynamics of intellectual capital:

On the flipside, commodity businesses do not survive on intellectual capital. For example, Archer-Daniels-Midland (ADM), one of the world’s largest processors of oilseeds, corn, wheat, cocoa, and other agricultural commodities, operates in a high-volume, low-margin, tangible asset industry. While it is a solid, well-run business, it does not rely on intellectual capital to generate shareholder value. In fact, although ADM ranks higher on the Fortune 500 list (which ranks by size of revenue) than Amazon, Merck and Microsoft, it invested just $28 million in research and development in 2012, compared to Merck’s $8.6 billion investment. With its more than two dozen active patents and many more products at varying stages of development, it stands to reason that a large percentage (88%) of Merck’s enterprise value is attributable to intellectual capital, while ADM’s stands at only 2%.

Comparing players within the same industry is perhaps one of the most valuable and relevant aspects of the IC analysis. Take Walmart and Target, as just one example. In the pre-recession year of 2006, Walmart’s IC percentage was 69% as calculated by our algorithm, compared to a similar IC of 60% for Target. By 2013, however, while Walmart essentially maintained the relative value of its intellectual capital at 62%, Target suffered significant depletion to only 40%.

What happened? Even before Target’s CEO resigned in May 2014, there had been ongoing concern among analysts and the media regarding Target’s business strategy. In some circles, it was felt that the corporation had lost its way. In addition, Target took heat for what some perceived as an ineffective expansion into Canada and was criticized for merchandising that seemed to turn away from its core customer. Intellectual capital that Target had accumulated over the years was being depleted. As a result, target’s intangible assets were producing cash flow at less than its expected rate, and the market recognized that Target’s value had declined over the last 10 years.

An IC value analysis also provides insight into a specific company’s movement over time. In addition to the Walmart and Target comparison, the Coca-Cola Company offers an interesting example to view over time. As of 2012, Coke’s tally was an IC percentage of about 84%, reflecting its world-famous brands as well as other forms of intellectual capital (unique franchise system, global reach, strategic customer partnerships, etc.) This percentage was actually higher – 89% – prior to the company’s acquisition of the North America bottling business from Coca-Cola Enterprises (CCE) in 2010. Due to its more tangible, asset-intensive business, the bottling business actually lowered the relative percentage of intellectual capital value to total enterprise value for Coca-Cola.

While this result isn’t necessarily good or bad, in the long run, it paints a different picture from an investor’s standpoint in terms of how the enterprise value is growing and at what rate. In the case of Coke, this change is expected to be temporary, as acquiring and selling bottling operations is one method of continuously evolving and upgrading its entire system.

By applying the intellectual capital algorithm and analysis to today’s organizations, you can gain a deeper understanding of the long-term potential for any given company. Over the past decades, the growth in the value of the average company has been mostly attributable to intangible asset growth, such as brands, trademarks, patents, customer relationships, and innovation capabilities. As highlighted in the analysis above, many different industries have significant IC value and opportunity for growth in the coming years. For a company that hopes to grow in value through intellectual capital over the long-haul, there must be a concerted effort to hire and retain quality talent in critical roles and provide support for their contributions.

Want to learn more about how business value, intellectual capital and talent are connected? Order our new book: Talent Valuation: Accelerate Market Capitalization through Your Most Important Asset.